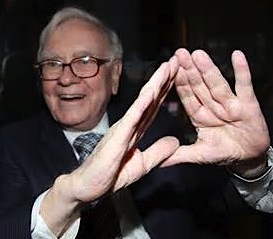 As image below shows, most of the website was devoted to putting down Trump.

Markets: The most important news in the economy was Illuminati Warren Buffet arguing with Trump, when in Germany, Deutch bank is imploding. Priority was arguing against Trump! The True story of Buffet’s Illuminati membership as seen on his book cover, is hidden of course.

Top Story is a new poll that finds Clinton “surging.”  They could have picked LA Times which showed Trump surging. NBC or CNN polls are like USA Today and biased.

Trump’s “lewd” tape was held for 11 years to be used at a critical point, and USA Today goes so far as to associate Bill Clinton rapes with “accused rapist” humor as Wo

Opinion also includes articles like “beginning of end” and “teetering” for Trump. It is actually the opposite.

Here USA today shows it is not reporting events, it is steering perceptions. Most readers already know about this.

People section: there is more smear of Trump and ignoring the press conference on day of debate where Bill Clinton rape victims came forward.

There is no mention of recent Wiki Leaks documents, such as Hillary seeking meds for Parkinson’s disease.

Hillary Clinton is in fact staying at home and resting rather than campaigning, and her declining health would be a security risk for U.S. Her VP is a nobody, who could become president, but as we know, most presidents, except people like JFK or Trump, simply obey what they are told to obey. This includes CIA Obama.

Thus the VP, what’s his name, would be a perfect pick for the shadow entities that control Buffet and USA Today.

Incredibly, the 2nd debate the night before wasn’t mentioned, because, if one watches the debate, we see that Trump has had enough. They didn’t shake hands. He was disgusted with her and told her more than once she should be ashamed. He said he plans to put Hillary in jail if he is elected. He wasn’t bluffing. Trump has obviously had enough of the libel and double standards. Putting Hillary in prison for life won’t be difficult.

(NaturalNews) We saw it all in the debate last night. Hillary Clinton wants background checks for gun purchases but not for immigrants. She’s completely clueless about why Obamacare is imploding and wants us all to believe that her NEW promises on “fixing” the failed system will be more credible than the OLD promises that turned out to be fraudulent lies.  Hillary Clinton is a congenital liar who lies about lying. When caught lying, she proclaims her accuser is the liar and that she alone has a monopoly on the truth. But it’s far worse than that, really. When you look at her policies, the “hatred in her heart” pointed out by Trump, the criminality, the money laundering, the threats against female victims of Bill’s sexual assaults, the violation of national security laws and the psychopathic personality she exhibits…” 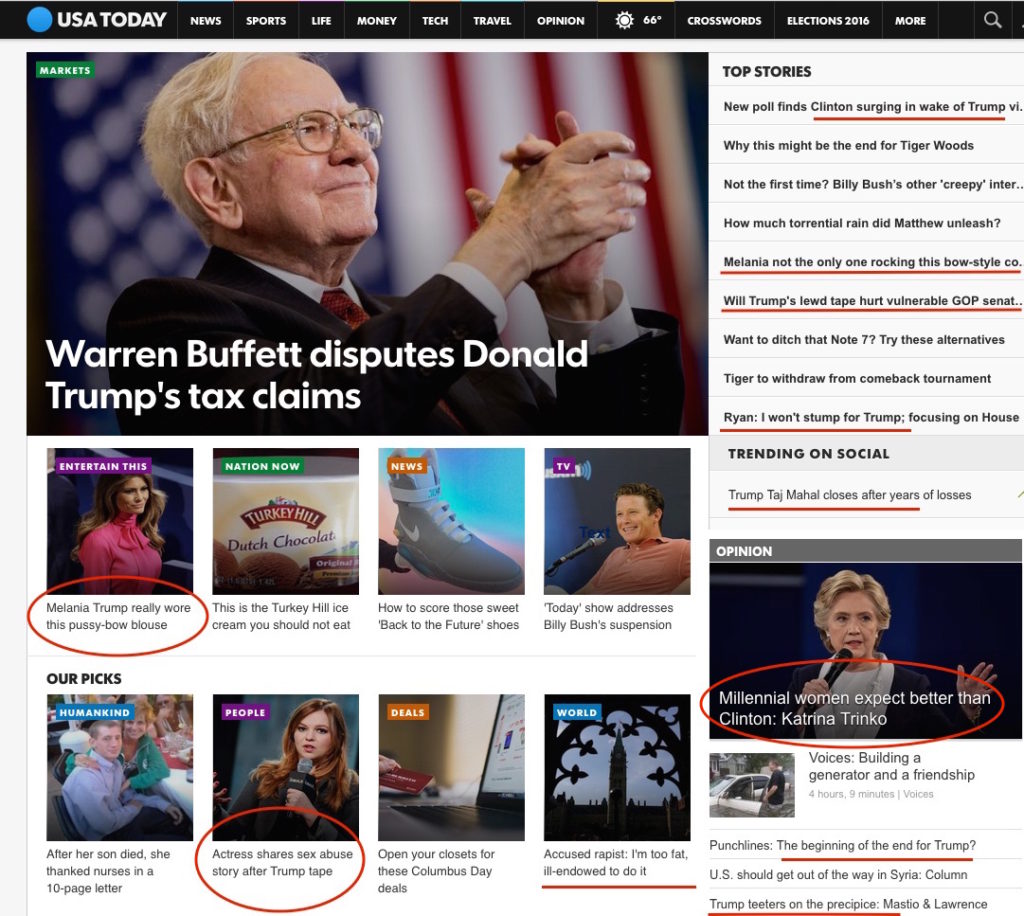