The Myth of Prosperity and Free Energy Utopia

Sharing used to be personal. It was not rations from a computer. 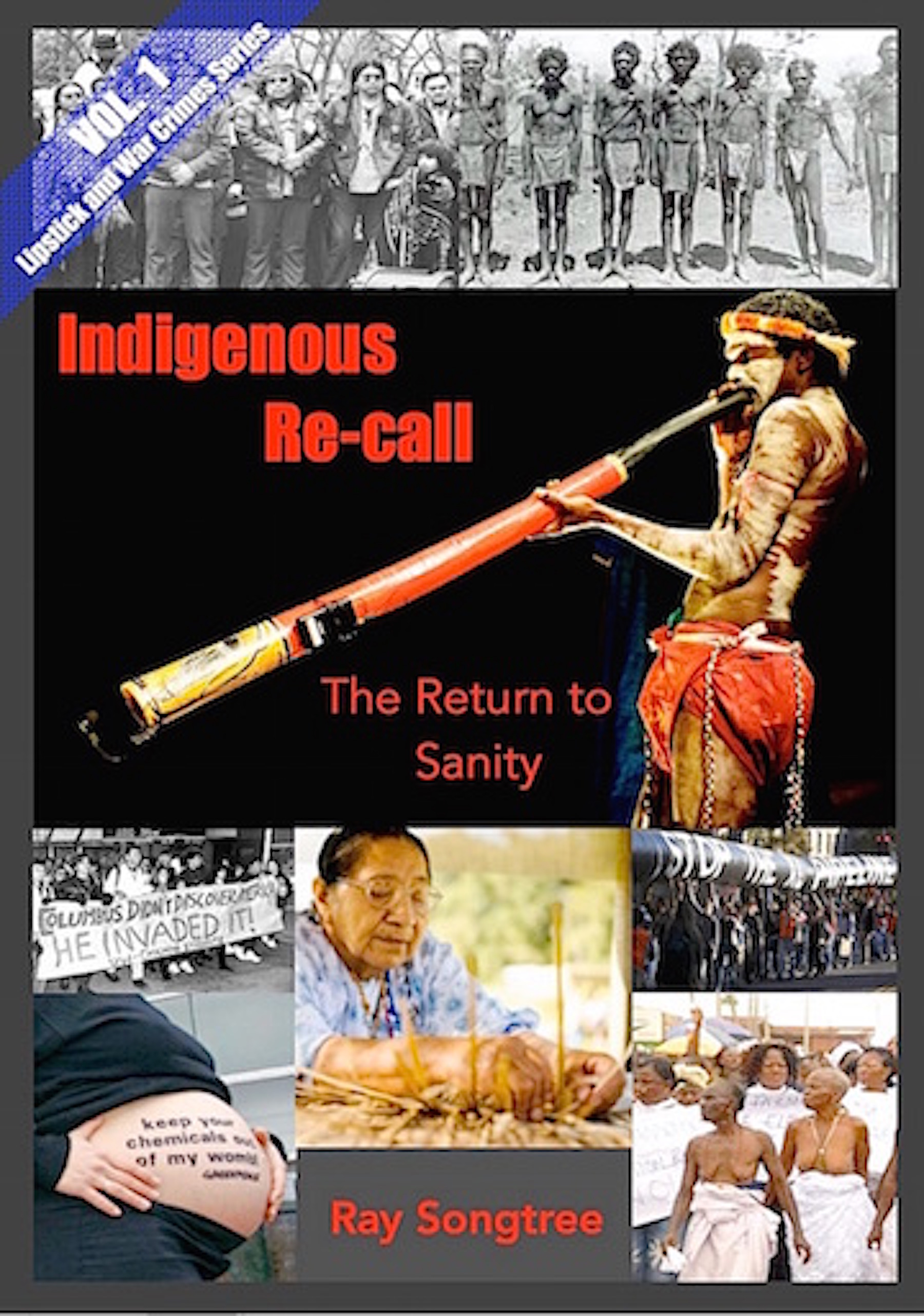 If this rubs you wrong, it is because we have been indoctrinated by a century of “World Order” social engineering to “imagine” peace (imaginary peace) under Big Brother. We need to think rationally, instead of imagine. John Lennon never thought about any of this. Maybe he was stoned when he wrote the song “Imagine.”