The Right is Ecologically Illiterate (Too) 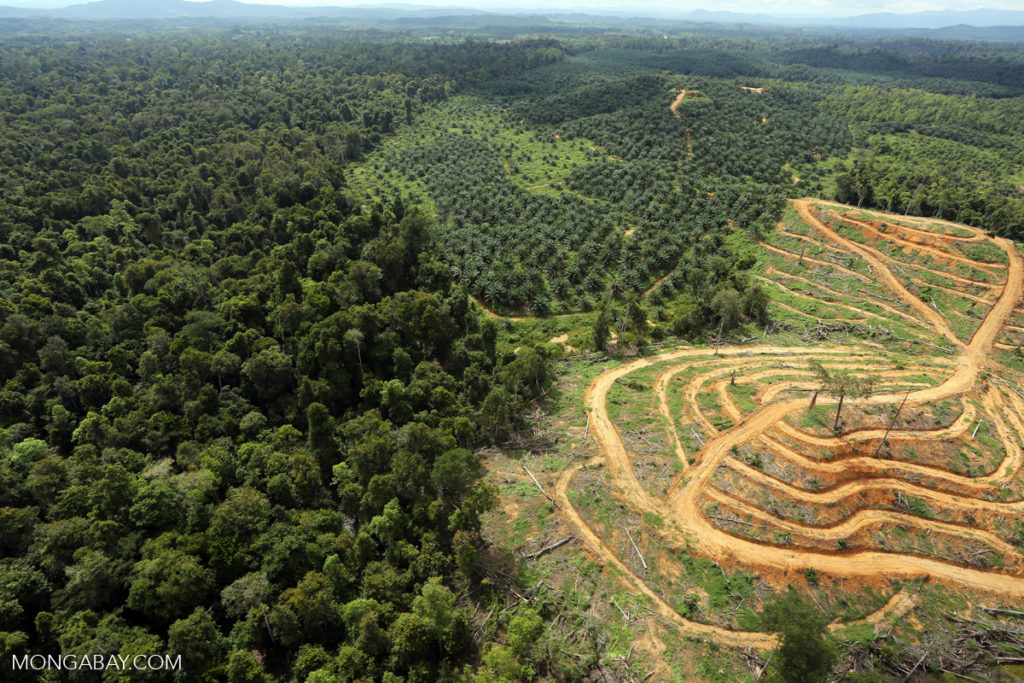 Is there a physical world or are some dreams like endless growth, physically unsustainable?

Neither Infowars, nor Trump, nor the Left, nor the American Dream seem to understand that the human population doubling in last 40 years, and quadrupling in places like Ethiopia and Palestine, spells not only strife for society, but also the decimation of habitat for millions of other species.

Last year, on a vacation with my family, I saw gigantic fenced parks in South Africa, which are actually holding pens for the wildlife that will eventually be hunted and eaten by starving humans who overrun the park rangers.  To think otherwise is blindness.

Human supremacism and “free market” ideals seem to be the backbone of denial of natural limits.
Limits are not just psychological, as New Agers and Christian pundits promulgate, limits are physical, as in real, as in reality.  We live in a physical world!  Articles like the Infowars link below, which call population control an elite sponsored “evil,” are products of either stupidity or willful denial.
However, the Infowars article link at bottom also fails to mention real depopulation agendas that are not cultural, such as rising infertility, wifi, glyphosate, mercury, and 5g. This human health crisis is shared by all other creatures. Insect populations are falling even in remote places.
(link) https://www.independent.co.uk/news/science/insect-population-decrease-hyper-alarming-puerto-rico-rainforest-invertebrate-bugs-america-a8586126.html
Just as Trump appears to be ecologically illiterate, so too is Alex Jones who constantly says “our” destiny (the one world civilization’s destiny) is for “us” to “go to the stars.”  Who is us?
At least the globalists know they cannot stay in control if society implodes into chaos due to uncontrolled population.  Their anti-globalist opponents seem to still live in the wild west and think there is an endless frontier for extraction and consumption in the name of  nationalistic “freedom.”
Articles like this link below, might as well be written by the NPC meme mind, the disconnected human first mind, that thinks there can be unending population growth for humans, doubling every 40 years, on a living breathing planet. HOW BRAINLESS is that?
https://www.infowars.com/their-population-control-agenda-is-working-the-birth-rate-in-the-united-states-has-fallen-to-another-all-time-record-low/ 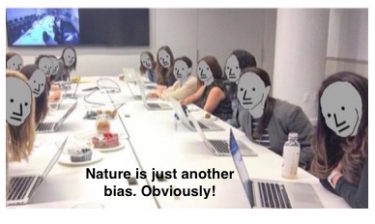