Ramtha, Jay Z Knight and the All Seeing Eye

Okay, so you are saying Ramtha’s group is NOT Great White Brotherhood, correct?
Ray

My opinion is that he is part of the Brotherhood. He talked as though he is (first person). I have no way of knowing for sure.

I think it is same group. That is my intuition.  It isn’t good Mel.

I promise you that this ancient symbol means one thing… It means hierarchy with the top controlling the base, and worship of “the all seeing eye”.  “The sun.” The sun god.

And what is all-seeing-eye actually?  It is not “providence,” it is not God (there is no singular separate identifiable God), it is vanity, the vanity of those who spread the symbol.

I call it the pyramid of abuse.

I only know this, because I was part of it for many lifetimes.

No way would Jay Z Knight (Ramtha’s channel) touch my book once she sees how I expose the pyramid of abuse.  She is married to this symbol.

Let’s start with the spirit woman who gave Ramtha the sword to start his “career”. This has nothing to do with Lemurians fighting a different tech. It is the introduction of warfare to the Earth with an alien tool, and Ramtha’s game was to make up enemies to conquer, leading a parasitic wandering mob ravaging existing communities. He was a terrorist who brought nothing positive. He created a festering wound in culture of the planet, to give the “ascended” group that he is now a part of, a realm which needs “help.”

As he himself admits, without shame, he became a tyrant.  Shame isn’t self stroking, so he has eliminated it.

It is exactly what is still going on and is now called globalization.  He came back because it turned sour and because the tech became radioactive, but he can’t admit who started it. This is the legacy of Ramtha, Ra, Ram, etc.  And getting drunk. Don’t forget that part. His lust for wine.

He and the other “ascended” masters need to incarnate again and quit thinking they are superior, which they are not. Who the F wants to be a “god”?  A god in whose eyes?  Ego’s eyes? People with a different skill set eyes?  People who are dazzled by wizardry?

He is incapable of seeing his own blindness because he lives in a bubble of his own momentum.  This is problem with many people actually. Greer, Gamble, Jones, Obama, Hillary, and every celebrity.  As long as we need to be seen as “on top of it” we are chained by vanity.

To maintain our self doubt is difficult when we have been given recognition and are attached to authority.

Someone who  was not chained was Dogen.

The all seeing eye.

Lipstick and War Crimes Brzezinski did not choose this cover for his book with Illuminati symbols. He is a puppet. 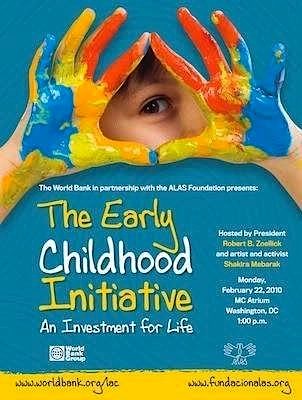