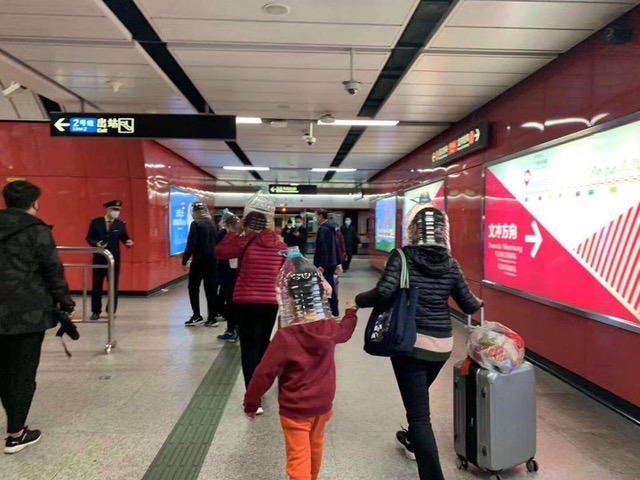 My understanding as of April 6, 2020
1. Is it a virus? -No, it has never been isolated and virus load in any patient has never been tested.
2. Does it replicate… see 1.
3.The tests are testing for genetic material that can exist for many reasons, thus a symptom, not a cause.
4. 5G and other EMF interrupt with cell metabolism and presumably cause secretions which would test positive, as would many other causes.
5. Cruise ships, Wuhan, Italy, Spain, had 5G
6. Anyone who comes into hospital will often test “positive” for the fake test which only tests for genetic material that could be there for a multiple of reasonsl.
7. Anyone who dies, say of heart attack, and tests positive for fake test is counted as a “Covid death.” Thus the count. But, are hospitals crowded? Not all. They are sending all the sick patients in NYC to a few hospitals while leaving the rest empty as citizen journalists have shown. Then you can get reports from overburdened doctors and nurses in those select hospitals. If this seems incredible, consider that they pulled off 911 and JFK.
8. There is no purpose in testing except to beef up idea of needed vaccinations. Who cares if everyone tests positive since it is not a virus.
9. Google is now censoring 5G-virus connection. Do an internet search for 5G virus and only articles that say it is ridiculous idea will appear on your first page. Soon there will be no articles or videos on it at all.This proves that the 5G – virus connection is indeed true. Friends let that sink in. A wise man (Chuck Cannon) told me years ago “If it is covered up, it is true.”
Mike Adams, Natural News (who is aligned with Infowars which is insightful but sensationalist), is an alarmist who bought into the Chinese numbers (why, I don’t know, he hates CCP) and also bought that they under counted. We don’t know that. Under counting rumor would go along with the instant tent hospitals they set up which were never used, not needed. Repeat, the instant hospitals were never needed. It was an elaborate head fake. Under counting rumor goes along with this.
About China, I suspect many who “died” were low on social scoring, purged. We also heard that a Dr trying to talk about it “died.” NOTHING coming out of China is true, and the citizen videos could easily be faked. We are told that the “virus” has not spread throughout China and they are back to work. It was a giant fake. Let that sink in. Other cities in China are what? Who could report this truthfully? Perhaps Epoch Times? They are not reporting other cities in crisis….
The 5000 urn story (alleged leak) is part of the psy-op. In fact while the West shuts down, China will be functional as there never was a contagious virus. See number 1 and 2 above. So we shall see, does China really go back to work or are they lying again?
The MSM actually believes China squelched “the virus”. That is impossible if it were a deadly contagious virus. But if they are indeed back to work, who can China sell to in the West, the unemployed?
It has been pointed out that bio weapons are not long lived and will mutate. They are thus unstable and unreliable.
I will suggest that the Illuminati (NWO) would never rely on anything in nature. They cannot control it. They ALWAYS rely on deception and control of the narrative. That is their power. They can only F with nature, not create anything dependable in nature like a stable bio weapon.
I don’t rule out that there are bio-weapons and I say they may deploy many, why not, but I think these are erased by good side. This happened in other “epidemics.” Good side (spirit entities, yes you have friends that you can’t see) cannot control our foolishness however, so our work here is to expose deception.
Rothschild funded Rockefellers funded Gates family (William Gates Sr. led Costco) — leads us to mandatory vaccinations, a way to target areas, and depopulate, and inject nano (smart dust) and chips and poison.
The 5G towers are being rolled out as fast as possible right now. It is needed for total control and will create the symptoms of the fake “virus” and justify more fear and “humanitarian” intervention = tyranny.
Their goal is NEVER health. I suggest that you NEVER get tested and NEVER take the vaccine, chip, anything like that.
Indeed things will not return to the “normal” of 2019 and we all need to re-calibrate our expectations and habits and re-plant our lawns to food.
In UK many cash only stores have converted to digital out of fear. This “pandemic” is greatest excuse for digital money, and that means a computer will own you and you will have nothing, slave.
We must expose this elaborate hoax.
Guaranteed income means rations with barely minimal nutrition.
I feel that this all will be exposed, and this is the end of both globalism and the illuminati. We must continue to expose deep state pedophilia and Communist China live organ harvesting. Do not let up in your outreach!
We can only win against the monsters if we all educate everyone we know. Expand your outreach. Send educational info NOW to your friends and family. Save them! They are going to suffer. Who cares what they think of you? They are bored at home in lock down. Now is the time!
Ray Songtree
April 6, 2020