By raysongtree August 17, 2017 letters and essays (Educational Comments only), Uncategorized

Why was an English name for a new terrorist group chosen that could be conveniently abbreviated as I-S-I- S?

I cover the occult satanic goddess Isis in Vol 2, however, recently I learned that Illuminati slave Bob Dylan, or at least his industry brand, uses the name.

Below are a few images from Vol. 2 of the Lipstick and War Crimes Series, then you can see Bob Dylan’s extensive relationship with the name “Isis.” 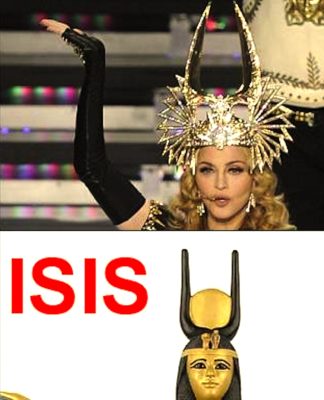 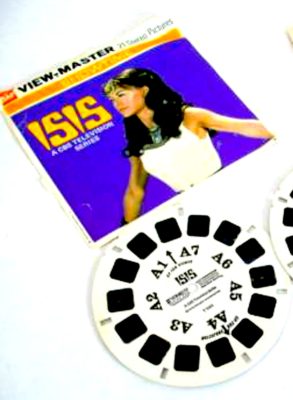 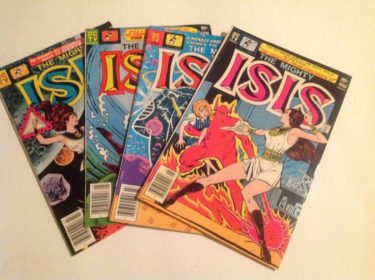 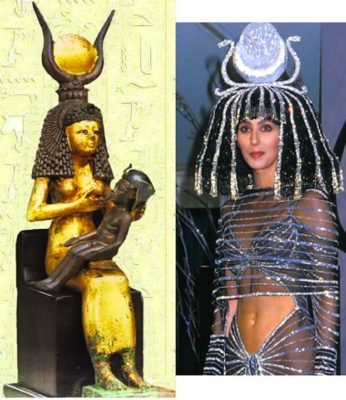 Cher, another music industry puppet, went along with anything she was told to do or wear. 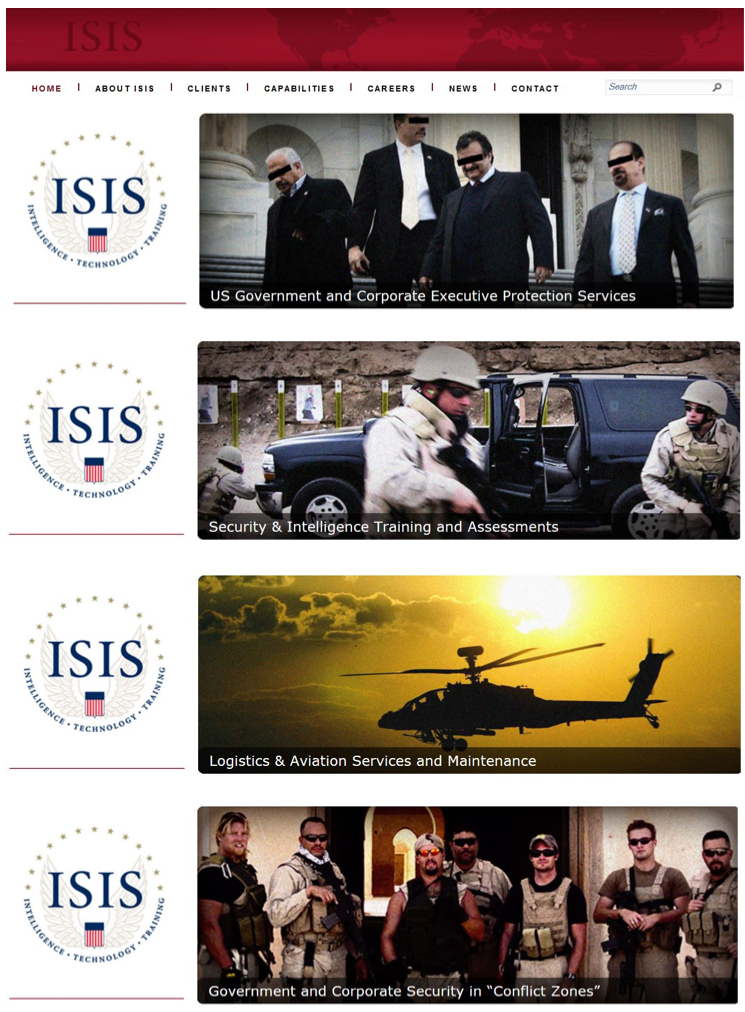 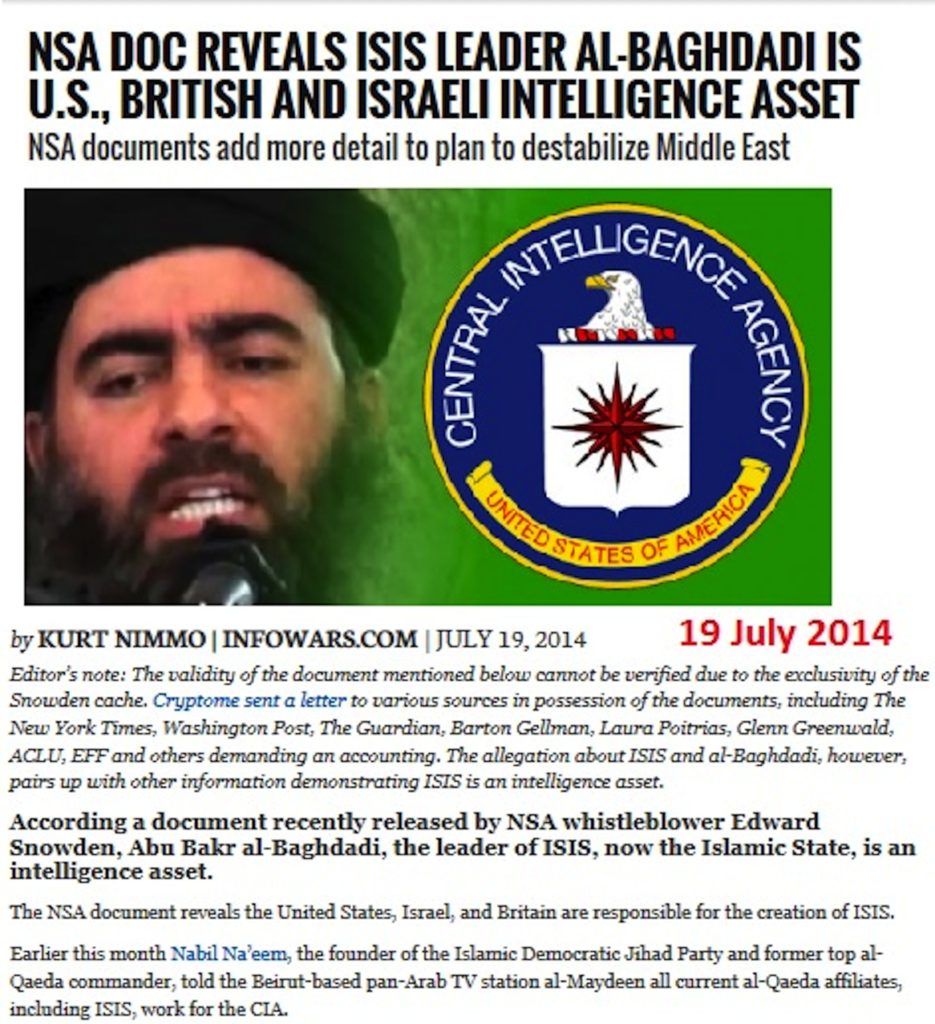 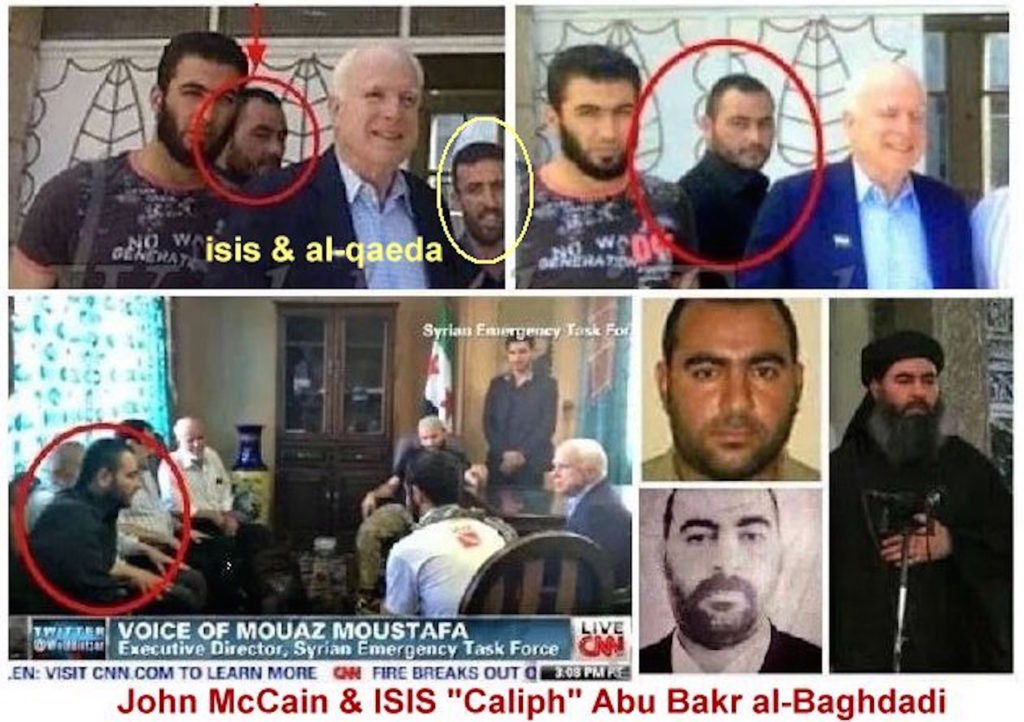 We already knew Bob Dylan had sold his soul, as he admits here.  The below 15 minute video connects many dots and persons.  The information after minute 11:30 is purely evangelic but the former message is historic and investigative. (I, Ray Songtree, do not believe Jesus wants anyone to use him like a crutch.) 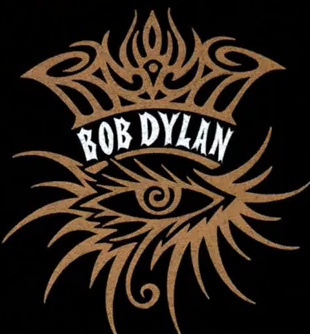 The Illuminati all seeing eye and top, symbol of Isis, incorporated into brand Dylan 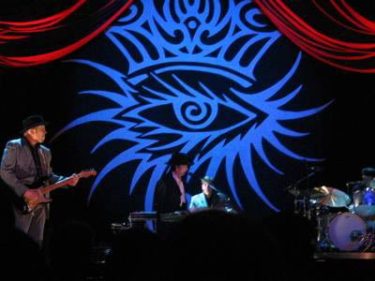 “Isis” is a ballad written by Bob Dylan in collaboration with Jacques Levy, in July 1975. The song is the second track on the Bob Dylan album Desire.

I married Isis on the fifth day of May,
But I could not hold on to her very long.
So I cut off my hair and I rode straight away
For the wild unknown country where I could not go wrong.

I came to a high place of darkness and light.
The dividing line ran through the center of town.
I hitched up my pony to a post on the right,
Went in to a laundry to wash my clothes down.

A man in the corner approached me for a match.
I knew right away he was not ordinary.
He said, “Are you lookin’ for somethin’ easy to catch?”
I said, “I got no money.” He said, “That ain’t necessary.”

We set out that night for the cold in the North.
I gave him my blanket, he gave me his word.
I said, “Where are we goin’?” He said we’d be back by the fourth.
I said, “That’s the best news that I’ve ever heard.”

How she told me that one day we would meet up again,
And things would be different the next time we wed,
If I only could hang on and just be her friend.
I still can’t remember all the best things she said.

We came to the pyramids all embedded in ice.
He said, “There’s a body I’m tryin’ to find.
If I carry it out it’ll bring a good price.”
‘Twas then that I knew what he had on his mind.

I broke into the tomb, but the casket was empty.
There was no jewels, no nothin’, I felt I’d been had.
When I saw that my partner was just bein’ friendly,
When I took up his offer I must-a been mad.

I picked up his body and I dragged him inside,
Threw him down in the hole and I put back the cover.
I said a quick prayer and I felt satisfied.
Then I rode back to find Isis just to tell her I love her.

She was there in the meadow where the creek used to rise.
Blinded by sleep and in need of a bed,
I came in from the East with the sun in my eyes.
I cursed her one time then I rode on ahead.

Isis, oh, Isis, you mystical child.
What drives me to you is what drives me insane.
I still can remember the way that you smiled
On the fifth day of May in the drizzlin’ rain.