Alex Jones does expose zionists. There are hundreds of such articles, take a look.  I pointed this out to you a couple of years ago.

The Great White Brotherhood, that includes Morya (UN) and Ramtha (and most of the “other sides” who think they are superior to something else… superior to the context of their own perception, how is that for vanity!) that includes Moses, and “the word” of mind programing, that replaced quiet observation…. all that is the Illuminati.  The Illuminati and satantists and alien agenda are same thing.

The zionists are a branch, as are the communists.  Alex Jones goes beyond the branches and doesn’t talk out loud about communists or zionists because that is not where we are at now. We are now at AI.

Communism was start of destruction of nations and family.  Israel is to be the godhead for this arrogance, the center for the one world government, as announced by Ben Gurion in 1960’s.

Another consciousness rules China and Vatican and Rothschilds.  It is not organic and doesn’t respect organic.

HOWEVER, Alex Jones is a globalist also, and part of this vain problem, as he thinks it is our destiny to go to “the stars” and that Earth is an inferior dimension. Our Mother is inferior.

In other words, there is this grasping vanity that I, me me me, can be better, superior.  If I can just get away!

IMO this is what is destroying life. It is vanity.

Rather, we should love re-creation and love incarnating forever and love dying to vanity over and over and over again.  Rebirth is sacred, vain immortality is a denial of rebirth. and ends up being anti-life and evil.

The longer we grasp for immortality, the more vain we become.

I’ve been trying to express this for a long time.

Most people, through the Bible, through new age, through galactic operation, hate the Earth.

You will hear them say, ” I don’t want to incarnate here, I want to “evolve” (to something better because this place is not sacred, it sucks. This not the Earth Mother, it is a lower dimension, dirt! ) 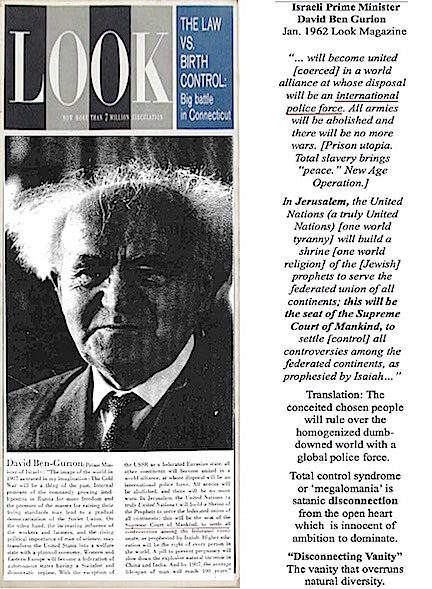