What is up with Ukraine?

By raysongtree April 11, 2018 letters and essays (Educational Comments only)

Victoria Nuland Admits: US Has Invested $5 Billion “We have invested more than 5 billion dollars to help Ukraine to achieve these  …”

Seems to have bad karma or something.

This title below is typically misleading…

In fact, Rothschild agent Jacob Schiff’s Kuhn and Loeb Firm financed the Jewish Bolsheviks right out of Manhattan, assassinated the Czar and his family as promised by Rothschild a century earlier (that bad mean old Czar backed Lincoln against them) (Illuminati Rolling Stones sang about his murder in song “Sympathy for the Devil” – link lyrics).  Rothschild’s Anaconda Copper parter, William Randolph Hearst, takes over US press and backs false flag of USS Maine to justify Spanish-American war where 1/6th of Filipinos are killed.  In fact, Lenin was funded in Rothschild “neutral” money laundering country Switzerland,(Marx was Rothschild welfare recipient also) and then Rothschilds installed Stalin, as well as Churchill, FDR, Hitler, Gandhi, Smuts (S.Africa), Cecil Rhodes, and Mao.

Communism, “the international worker,” is New World Order. Obama was a CIA communist. Also New World Order backed Simon Bolivar, “the great liberator” a century earlier.  He just happened to be a Freemason as were almost all “The Founding Fathers.”  “New Order of the Ages.”

How Stalin [the NWO!] Hid Ukraine’s Famine From the World – The Atlantic

How Stalin Hid Ukraine’s Famine From the World. In 1932 and 1933, millions died across the Soviet Union—and the foreign press corps helped cover up the catastrophe.
https://www.theatlantic.com/international/archive/2017/10/red-famine-…

Scroll through these urls 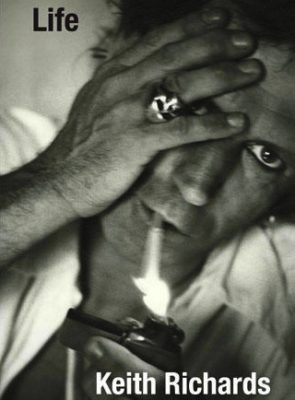