By raysongtree March 3, 2017 letters and essays (Educational Comments only)

Random thoughts….we know what is wrong but what exactly is right?
Belief systems are the foundations of control.
So, the only non-control must be rooted in non-belief.
Non belief system is the foundation  of non control, or what one might call freedom.
Money as a concept needs to go away. Without it, people would learn to produce what they consume and barter for what they cannot produce. Debt would not exist, except by individual agreement and hierarchy must be avoided. Yet humans without control???
We are not only not One, we are not equal. The strongest will dominate. Our Simeon nature always raises The Alpha.

Well, in my opinion, we are not lone cats, we are social, so we need language and agreements, which means limitations and control.

The idea of freedom is simply delusional and relative to something else’s subjugation. Like the ancient. The ancient is “transformed” to give us “freedom.”

So rather than freedom we need to return to what is sustainable generation after generation, and that will require stewardship and control.

To answer your first question, what is right is what works generation after generation. Ancient works, so what is ancient is right. Stone age is right.

Your conundrum about disparity…..

The strong will lead. The weak die.  That is how species go extinct to allow new species to emerge.  The fossil record is full of extinct species for hundreds of millions of years, the re-creation discards and renews.

As I see it, an alien tech came here to steal life from the planet, slash and burn, move on to next planet.  This has been mocked by calling it science fiction, but also exalted by calling such homeless voyeurs “advanced.”  What in the world is advanced about becoming a homeless voyeur????

Movie Independence Day made mockery of aliens, but they exist to live exactly like the movie said, to move like locusts through the galaxies, stealing.  ET agents like Greer say that only nice guys are able to travel around and invasively influence other planets. Right. “Universal Peace.” Right. Soul controlled agent Franklin/Yogananda/Greer  (that string of incarnations) here to “transform” the planet. Gamble joins with the heaven on techEarth idiocy.

“I feel grounded in my confidence that in my lifetime I will see at least the tipping point toward a global civilization (a monoculture under one world government) based on integrity, true freedom and unprecedented voluntary collaboration dissolving illusionary boundaries and limitations.”      – Foster Gamble

I couldn’t help notice the spotlight on Yogananda Street in the docs on Sandy Hook school (where no one died.)  East blends West, his mission of mono-culture on Earth. Thanks Babaji, as if two million species need an avatar and his saints. 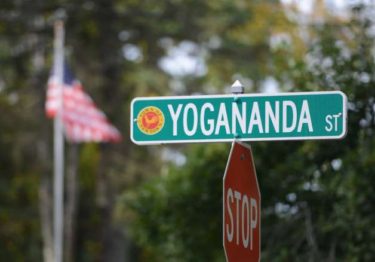 The Sandy Hook fake shooter, the patsy where no one died, a huge fake, lived on Yogananda Street. Blend it all. Confuse it all. Blend, blend, blend.

I’m sending this to Jan also. Do you both understand what pisses Ray off?  It is because I lived as Jefferson and helped destroy Native Americans, and I did this because I was a mind controlled minion.

“We break programming when we ask questions.”

I think freedom is unpeeling the programming and seeing with clear eyes.  It is not blissful IMO, it is seeing, and what we see is endless effort, IMO.  The bliss bunnies see endless bliss, and ignore war.  Ug.

Joey, the opposite of belief systems is seeing. How to communicate it?  Buddha asked questions. Moses gave answers. Buddha taught “Great Mystery.”  Moses taught “Godhead” which brings us back to ET.  Moses was a channeler of an entity from where? Buddha walked the walk.

On the clarity front, I just had visit with an old student of Ramtha, and he helped open up some new eyes in me.  Ramtha is Illuminati also, by the way, and addicted to immortality by making the lives of others his project.  He will get tired of it and incarnate again.  But he is in denial at this point.

His symbol is the all seeing eye in the pyramid of abuse.

Again, how to communicate without creating a language of belief?  How to create guidance toward seeing?  Well, the true Tao can’t be spoken, so how to speak? 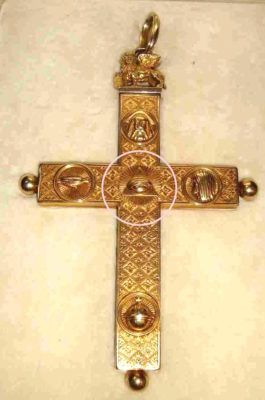 Lipstick and War Crimes Brzezinski did not choose this cover for his book with Illuminati symbols. He is a puppet. 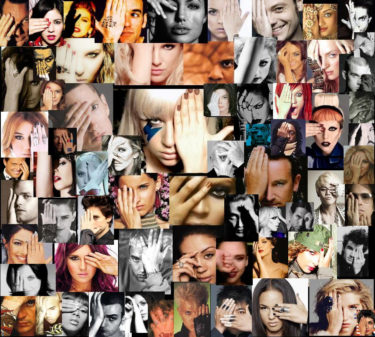