There are lots of proofs that both Republican and Democratic parties are just a stage show to waste our time, but this little youtube below demonstrates it in a final way you will never forget.

Before we go there, check out the Illuminati pyramid with all seeing eye on top of the Supreme Court Building in Jerusalem, built by Dorothy Rothschild.

(The Rothschilds controlled the English Empire and control the central banks of the world. They created the FED through Jacob Schiff who also created NAACP, Anti-defamation League, and Bolshevik revolution. The Roth-efellers  financed Hitler, created The League of Nations, The UN, the Council of Foreign Relations…  Dorothy Rothschild built this building below.)

Then, in short youtube below, watch your elected representatives, who are marching to same puppet masters that Israel is marching to.  You don’t have to watch it all, the first few minutes is bad enough.  Is there democracy in USA or justice in Israel?  Use your eyes.  At bottom, meet the man. 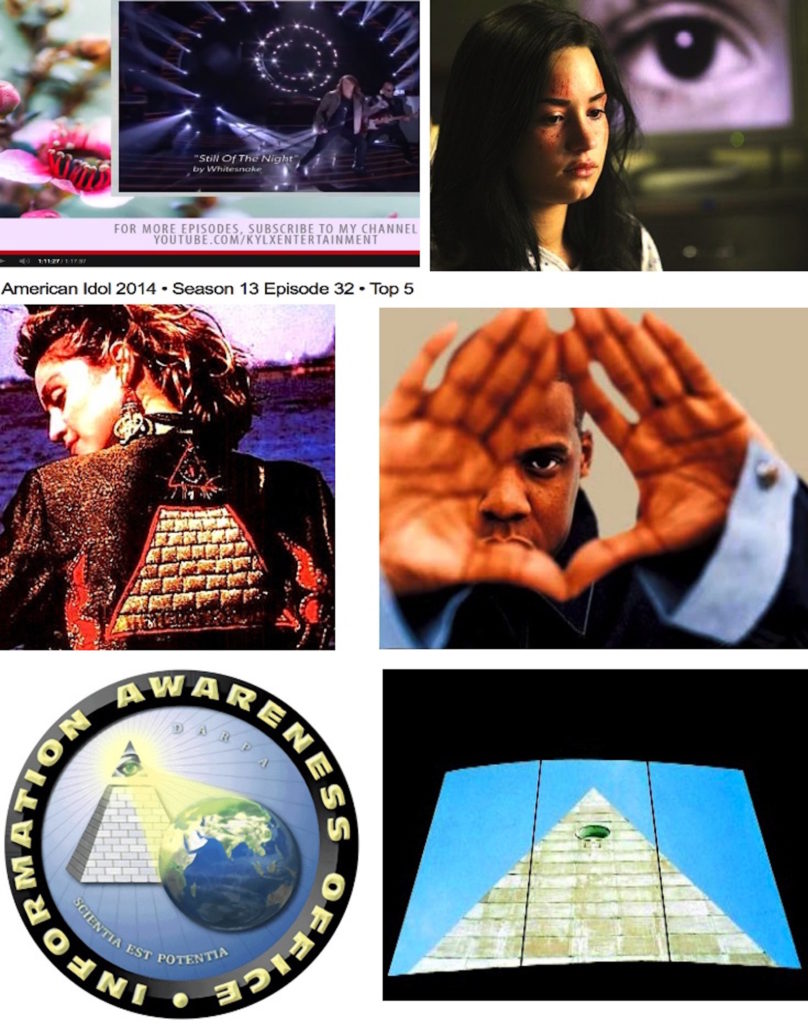