A Neighbor’s Perspective in Wainiha

By raysongtree April 11, 2017 letters and essays (Educational Comments only)

This is a letter that was published in the Garden Island Newspaper, April 1, 2017

A Neighbor’s Perspective in Wainiha – link 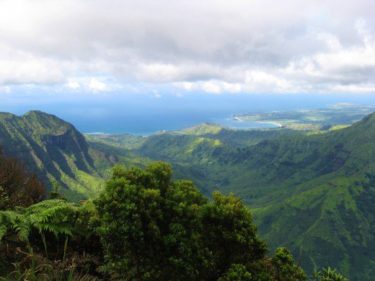 These people simply took a vacant lot and started using it, and when the owner found out, these people got “religious” and called their activist friends. We never heard conches, never, before they were told to leave. Then they became “kanaka.” Before that, not. Before that, they were private and quiet and there was no humbug.

They could do exact same thing next door to the reader and claim anything they want to. These are just people knowingly using someone else’s rights to title.

While Kauaians today have invested in land on other islands, on mainland, overseas, some people from other places have invested in land here. In the excellent video (https://www.youtube.com/watch?v=45pEDijf27M) the owners are called “Russians.” I doubt it. They are probably Americans with whatever ethnic background. Is anyone racist against Russians? Can Japanese immigrate to Kauai, but not Russians? Does anyone know any Japanese decedents on Kauai?

Again, there are almost no pure Hawaiians, but it is politically expedient to disclaim one’s Asian or European or Pacific Island genetics, and declare “I’m Hawaiian, I deserve entitlements.” As example, my able bodied nephew is hapa Apache. So he puts his hand out. (My own hapa son once took food stamps. I got pissed and shamed him.)

Two wrongs don’t make a right. The farmers here without a lease agreement, should apologize to owner for taking over land, and ask for lease agreement. I would help them write the letter. Why not go for a win win situation? Why make the owner a loser?  Do on to others as you would have them do on to you.

A lease agreement might seem objectionable and not “free.” I want to be free too. Why should I pay property taxes if my child is home schooled? The system is unjust, but the ali’i were far worse. Kamehameha was a cannibal.

Things have calmed down. I don’t see lots of cars parking with their bumpers on the road with unknown dogs walking around. The owner will have to go through expense of eviction process unless some kind of mediation occurs, and then hire machinery to regrade the property, unless the farmers politely leave it as they found it.

I would love activists to follow up on Zuckerberg on Moloa Rd. and to petition Kamehameha schools to lease land for eco-village in Lumahai Valley. Waipa Foundation could expand. Young people need a vision that is sustainable and a place to do it. I respect all farmers. The young farmers here are tomorrow’s teachers, but they need to re-examine the idea of pono. In my opinion pono is an ideal that never lets us rest.  To balance self and other always has waves. 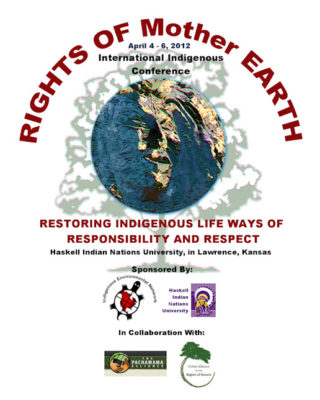 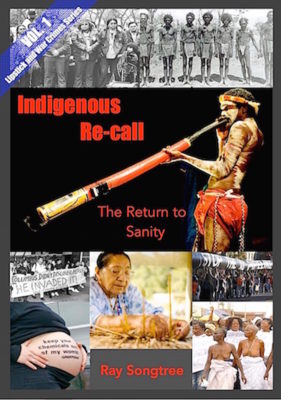