Mark Zuckerberg’s “Wife” Priscilla Chan, Is A Man, A Tranny

By raysongtree October 11, 2021 letters and essays (Educational Comments only) 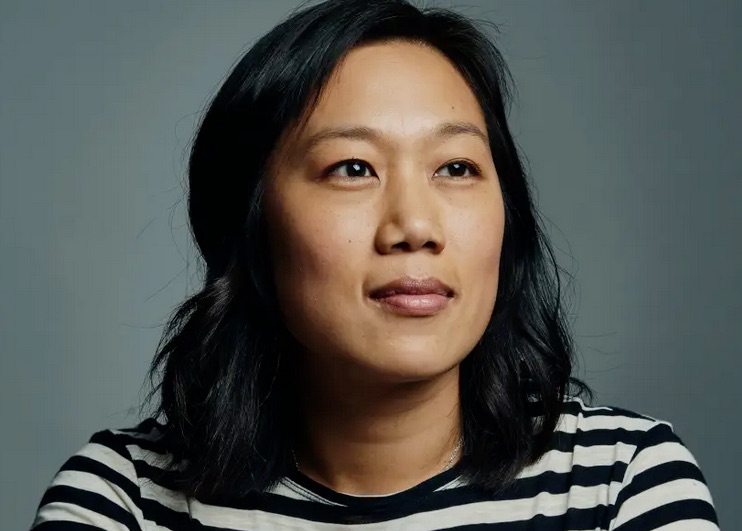 I discovered that singer Pink is a man, see for yourself, and here. That is why he/she is on magazine covers.   Magazines are all controlled and only promote those in the club.

Once you see it as a man, you will see, with no question, he is not a woman.  The name Pink is not a name that any woman would choose!  What for?
Look at him! There is simply nothing feminine about him. In fact, in no photo of him does he ever look like a woman.  Watching him move on state is even more obvious.  Watching him skip around trying to be unmasculine is so unfeminine. 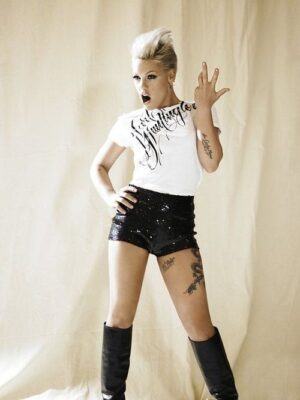 So this weekend, I discovered that Priscilla Chan, Mark Zuckerberg’s “wife” is a man.  I simply saw him.  Boom.  See for yourself.  Notice that Chan’s head is bigger than Zuck’s.  Just as absolutely everything we were ever told about Obama is false, same with Zuck. 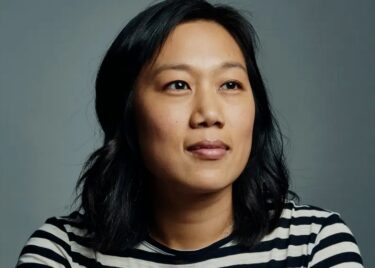 This is how perfect puppets are created. Confuse their sexuality, like Obama being raised by a tranny nanny, and then hooking up with a gay guy named Mike, and then there is no real man with a back bone to resist any programming.  Obama.  (Obama is third generation CIA ) 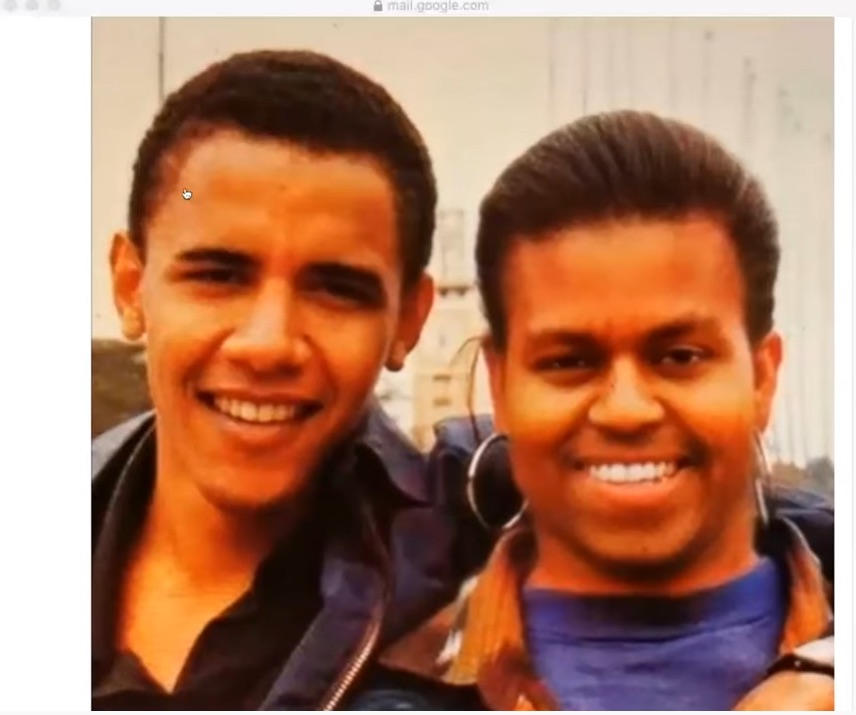 Well, Zuckerberg is a plant. He never created Facebook.  Are you kidding?  And a plant must be completely controlled. Remember former assassin Benjamin Netenyahu was a family guest in Zuck’s father’s home.  So his handler is Chan.  Chan was selected for him, just as Mike was selected for Barry. Just SEE it for yourself. Just let your eyes SEE.
There are several articles on this website exploring Facebook and Zuckerberg.  Just type search words into the search tool in upper menu.
Links below are not fruitful, but show that I am not the only one who gets it.

https://www.godlikeproductions.com › forum1 › message3870649 › pg1
Zuckerberg plans to survive killing off truth on the web. And the phone companies will comply, because they are all owned by the same satanic elite, and are all on the same team. … ‘His’ wife prisilla is a MTF tranny. inverted baphomet couple.