Kauai Cracks Down on Kalalau Hikers to Protect Security State

By raysongtree February 6, 2016 letters and essays (Educational Comments only)

Some operators offered boat trips into Kalalau. They still will, but they won’t land on beach which was the illegal part, and people will need permits to be onshore. I have used their services. They haul out tons of trash.

The people who live there are trying to live a simple lifestyle and I support them. I am not into total control and needing a permit to go hiking. It is just a matter of time before there is permanent settlements and agriculture in Kalalau and the government is presently in the way. It should be allowed now.  Off grid living without zoning or intrusions should be normal.  But of course, that is anathema to this regime which allows nothing to be un-regulated and comes up with more and more and more safety excuses for more intrusion. We have to obey the insurance industry, after all.

The garbage everywhere is crazy. I’m looking forward to when most packaging is illegal, and most goods are sold in bulk, with people providing their own bags which are not disposable.  Wouldn’t that be cheaper than garbage pickup?

But before that common sense happens, tourism will crash and people will start living in Kalalau again.  This will happen in my lifetime. The bubble of tourism is going to decline as all the destabilization programs, such as cheap heroin, wrecks society. They need an excuse.  So geoengineering, heroine, Muslims… some perfect storm of stress to cause the system to fail to carefully control-demolish society, before it crashes randomly of its own top heavy imbalance, the way the medical industry will fail soon.

After the U.S. armed the Mexican Drug Cartels, they transferred opium production from Afghanistan to Mexico (banned by Taliban and back in production instantly after US came in).

Heroin is allowed in by Homeland Security. Think about that! Why not tons of plastic explosives? Homeland security could stop neither, so it is a farce.

If you think a wilderness experience should include being checked at gunpoint by police, like Penny and I were checked, is that a quality experience?

The reason for crack down in Kalalau is that the first strike weapon base on Kauai doesn’t want strangers nearby. It is a criminal offense to not have a permit. To go hiking a few miles from your home with your daughter is a crime.  I am now a criminal and experienced being in a court house for first time in my life this winter. Crime – I was hiking with my 9 year old daughter. 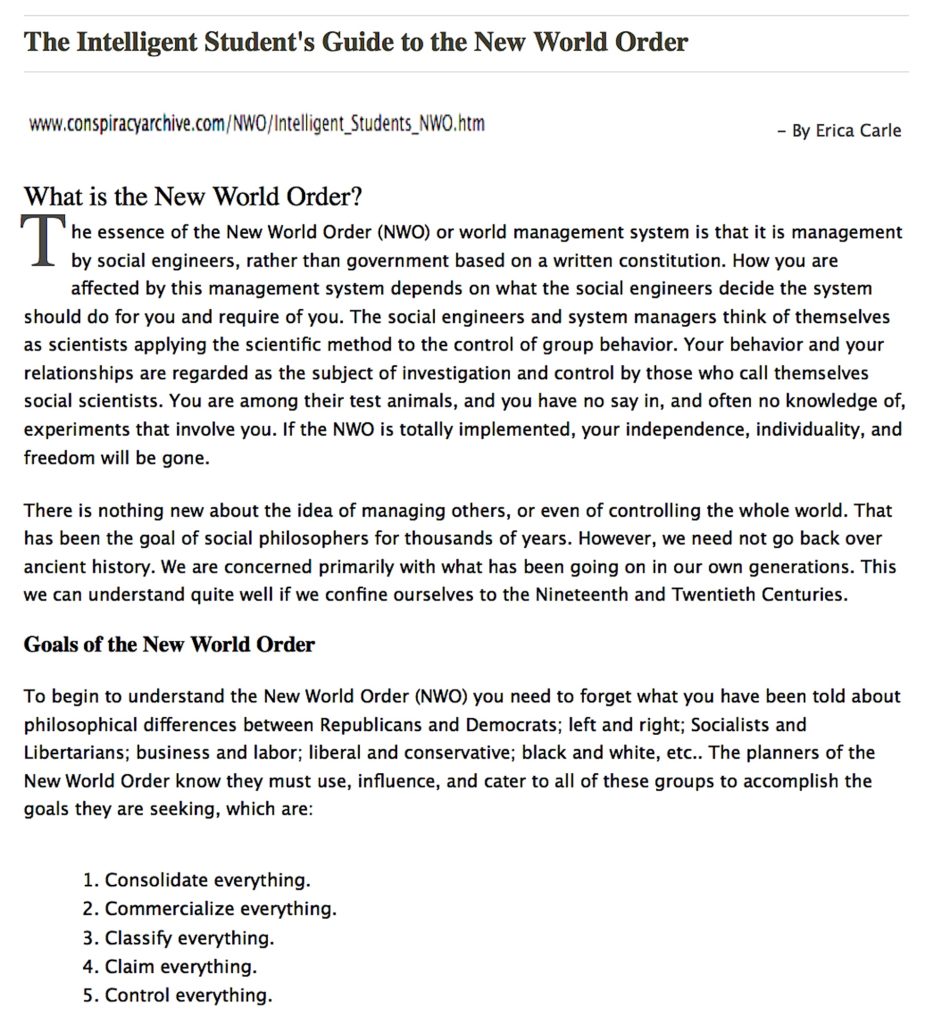