By raysongtree March 2, 2018 letters and essays (Educational Comments only)

The founding fathers were almost all free masons.  Seriously.

Oh, so ignore their warnings?  How smart is that…They warned us of all of this!

No, they were the dominant culture, who embedded top down authority, privilege, racism and genocide in the constitution.  Remember, only Whites were human in their minds.  Their god was not a holistic gestalt which included nature and environment, it was the top of pyramid, giving “providence” to the masses who would build the pyramid. The “masons” are the worker bees for the pyramid of abuse. 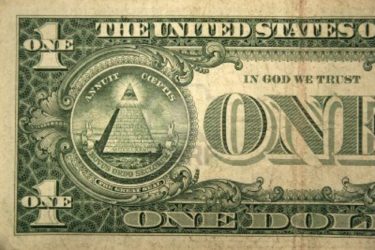 Their so called democracy is a psy-op to replace intuitive consensus, which is based on the wisdom and oratory passion (spirit – need) in traditional communities.

Democracy shatters wisdom/spirit/need and replaces it with the press, who will sell the candidates, and the press can be controlled, which has been the case since the 1770’s.

The founding fathers were all placed, just as the pilgrims were placed. People think that there are independent players. Not true. The conquest of Mexico and the Puritan decimation of the Indians who felt sorry for them, is all part of a plan. Not enough people see the historical currents of our civilization from a distance and connect the dots.

It is another pie in sky belief system (equals mind control) to think the “republic” was anything but a stepping stone to more “order.”

The founding father’s system was based on an ET system, which didn’t work out well did it?  ET who come here are homeless voyeurs who lost their way and their home planets and now suck off other planets.  The “transformation” we see now boiling, started thousands of years ago.  This is the key understanding.  The environmental destruction and accompanying disregard we see today wasn’t due to this person or that. It is a historical current with backers.

The reason some founding fathers gave warnings is that they knew human nature. Human nature always includes self-interest. It doesn’t matter if we ignore their warnings or not, human nature is human nature, and the taller the pyramid, the more likely that self-interest will become separated from the Earth. Therefore, being close to Earth is our way to avoid evil, not the aristocratic top down fragmenting and compartmentalization envisioned in the constitution to foster top down control.

Consider too the masonry occult lay out of WA DC, and consider the structure of congress building made with big steps walking “up” to make everyone feel small. Tall European cathedrals, same idea. Aztecs, same.  Make the people small.

Thomas Jefferson (who I knew intimately to understate it) was behind Indian Removal Act and Louisiana Purchase. Ben Franklin, the ET plant, brought us global destruction through electricity.

Freemasons.  Free mason is double speak. It means slave mason. Even the word free is double speak. Natural people are already free. Only slave societies teach “freedom” which really means the right to consume a piece of the pie stolen from nature and indigenous peoples.

“Make America Great” means make America dominant, proven by Trump’s military emphasis.  The military industrial complex is a nice way to say underground cities. That is where the the future is being constructed with tech centuries ahead of what universities know.  Therefore, the military must be always supported, to cover for the security of the underground tech.  The history of this era of civilization is all about creating slave societies to build the tech for space travel. 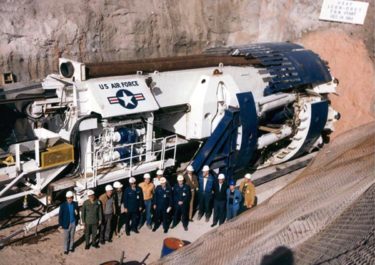 Nuclear powered tunnel boring machines connecting underground research facilities have existed for 50 years. The funding for research there is unlimited. A second civilization of tech exists under the ground.

This is why the military is supported, to give an excuse for more research, more cutting edge tech, when really, we (all of life) were more healthy 500 years ago.

The top down pyramid of masonry abuse envisioned by Founding Fathers is not holy, it is a machination.

We need a holistic idea of greatness that is not “up” but rather… healthy for our mother.

We each need to manifest this, as big brother never will. 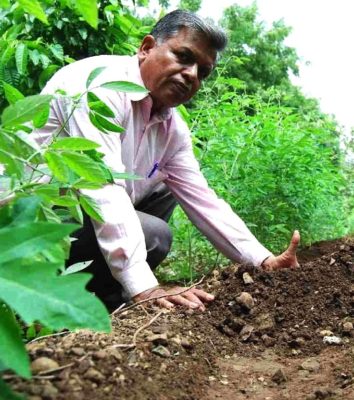