By raysongtree December 13, 2016 Children, Everything Trump

If students are no longer tracked by ipads, google docs and federal profiling, then the global regime will be knocked back.  Local control that includes this tracking is not sincere.  – Ray Songtree

Betsy DeVos, Donald Trump’s pick for Secretary of Education, will put the brakes on the contentious Common Core standards if she is confirmed by the Senate.

“It’s time to make education great again in this country,” she said at a Trump rally in Grand Rapids, Mich., on Friday. “This means letting states set their own high standards and finally putting an end to the federalized Common Core.”

DeVos, a prominent Republican donor and the former head of the Michigan GOP, is known as a charter-school advocate and a booster of school choice and education vouchers.

Advocates on both sides of the bruising battle over the federalized education standards said they were cautiously optimistic about the incoming administration’s position.

“I’m happy to hear it,” said Michael Reilly, president of Community Education Council 31 in Staten Island, “but I’ve heard this kind of rhetoric in the past from both sides of the aisle.”

“We still see the measurement of our schools tied to testing,” Reilly said. “Until we move away from that, parents are not going to buy into the Common Core and the testing that goes with it.”

“This may actually allow us to go back to a previous era, when rigorous school standards were not this kind of pitched partisan battle,” said Marc Porter Magee, CEO of 50CAN, a national network of pro-Common Core advocates.

“When state and local leaders make their own decisions on school standards, they are much more likely to reach pragmatic decisions that will last,” Magee said. 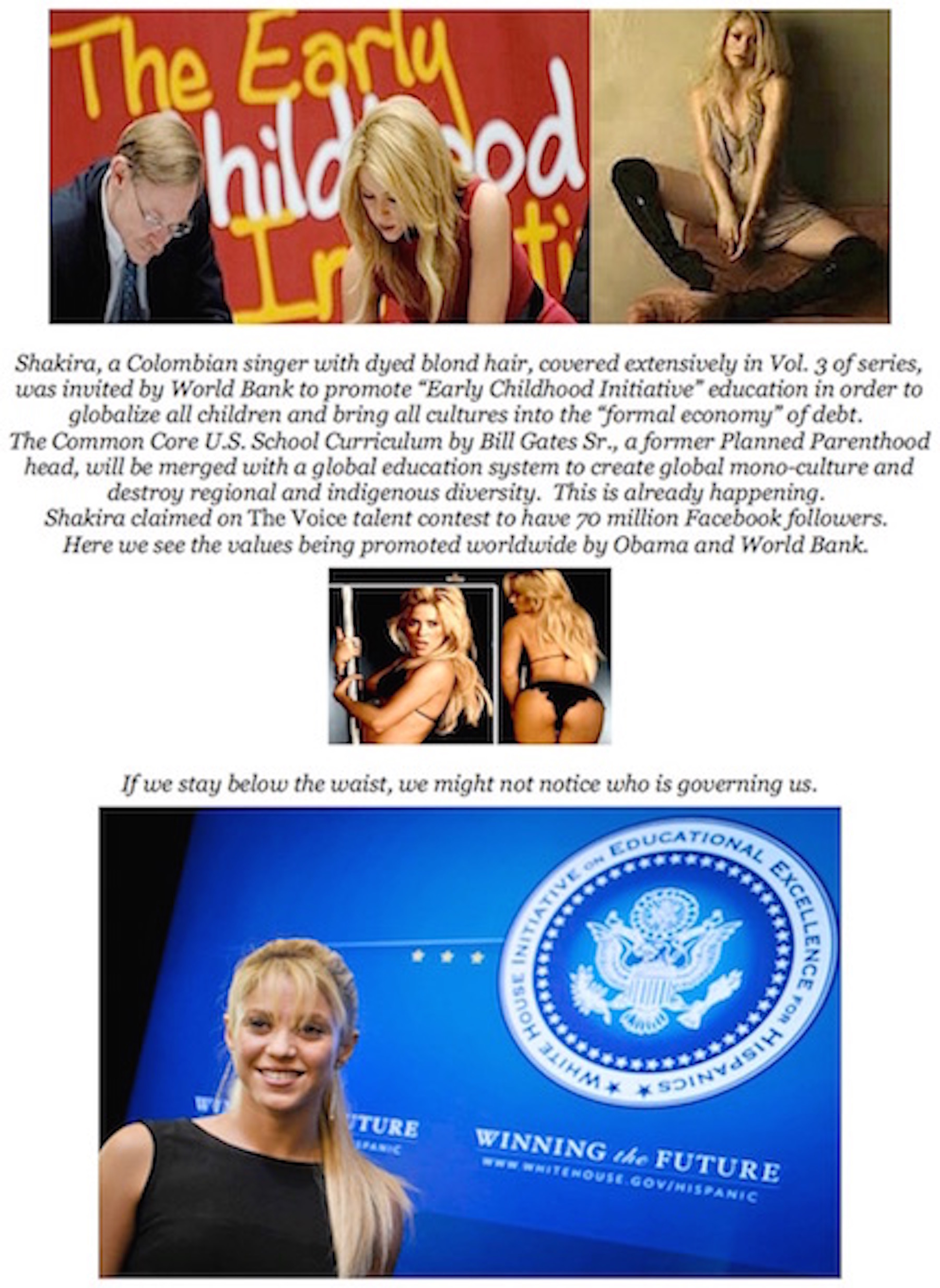